Winner of the Flora Nielsen Prize for French Song, mezzo-soprano Sarah Anne Champion is an established performer of Opera, Oratorio, Recital and Consort Singing. She recently graduated with distinction from her Masters at the Royal Academy of Music where she was awarded the Nancy Nuttall Early Music Prize.

Sarah’s operatic highlights include: Julia Bertram in Mansfield Park for Waterperry Opera Festival, which after sell out audiences and five star reviews was revived for their second season and is set to tour various stately homes in England in 2021. Dorabella in Così fan tutte for London Young Sinfonia, the title role in Jonathan Dove’s Pinocchio and Le Prince in Massenet’s Cendrillon for the Royal Academy of Music’s VF Opera Scenes.

She has been involved in several world premieres, projects, concerts and recordings with the National Youth Chamber Choir and The Marian Consort; including performances for the BBC Proms at the Royal Albert Hall; appearing live on Radio 3’s In Tune and, most recently, live at The Wigmore Hall. 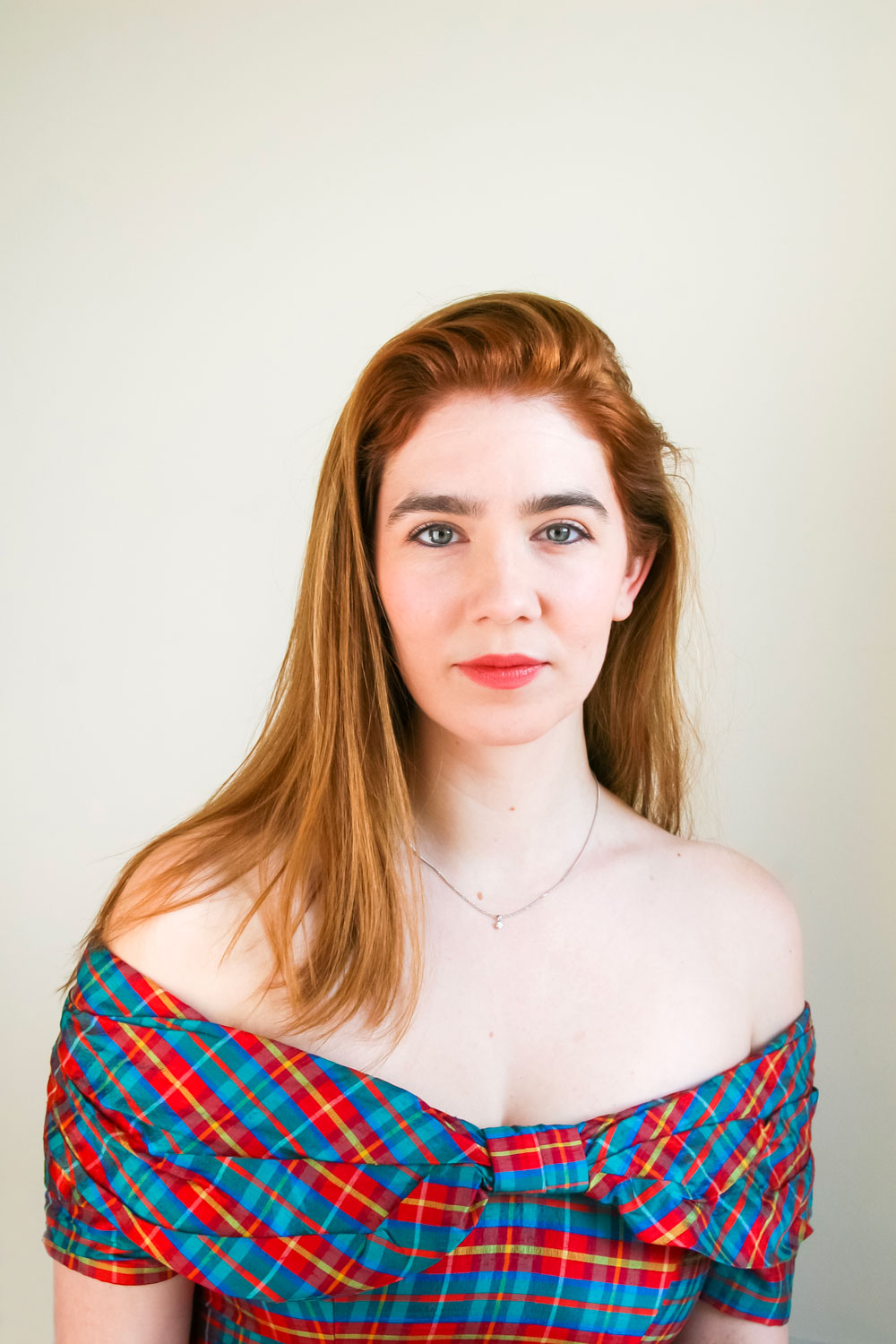