Winner of the Flora Nielsen Prize for French Song, mezzo-soprano Sarah Anne Champion is an established performer of Opera, Oratorio, Recital and Consort Singing. Sarah Anne began singing with the National Youth Choirs of Great Britain in 2003, as an undergraduate she read Music at Durham University before going on to the University of Cambridge to train as a Secondary School Music Teacher. After working in Oxford for five years she moved to begin her singing career in London where she then completed her Masters, with distinction, at the Royal Academy of Music.

On the Operatic stage Sarah Anne has sung the roles of Julia Bertram ~ Mansfield Park (Waterperry Opera Festival), which after sell out audiences and five star reviews was revived for a second and then a third season in addition to touring various English Stately Homes throughout 2022. Second Withc ~ Dido and Aeneas (The Vache Baroque Festival), Dorabella ~ Così fan tutte (London Young Sinfonia), Cherubino ~ The Marriage of Figaro (St Peter’s College Opera), Mercedes ~ Carmen (Durham Opera Ensemble) and The Sandman ~ Hansel and Gretel (Durham Opera Ensemble). In opera scenes Sarah Anne has worked on the title role in Jonathan Dove’s Pinocchio, Dorabella in Mozart’s Così fan tutte and Le Prince in Massenet’s Cendrillon at the Royal Academy of Music.

During her time at the Academy Sarah Anne realised her love of Art Song and storytelling, and successfully competed in the Elena Gerhardt Lieder Prize, gaining a commendation, was ‘Highly Commended’ for her performance in the Major Van Someren-Godfrey Vocal Prize for English Song and, most recently, ‘Very Highly Commend’ for her performance in the Historic Women Composer Prize. Winner of the Nancy Nuttall Early Music Prize, Sarah Anne continues to perform with fellow Academy alumni in the early music consort Parandrus both within the UK and around Europe.

She has been involved in several world premieres, projects and concerts including recordings with the National Youth Chamber Choir, the Carmelite Priory Choir and The Marian Consort; including performances for the BBC Proms at the Royal Albert Hall; appearing live on Radio 3’s In Tune and at The Wigmore Hall. 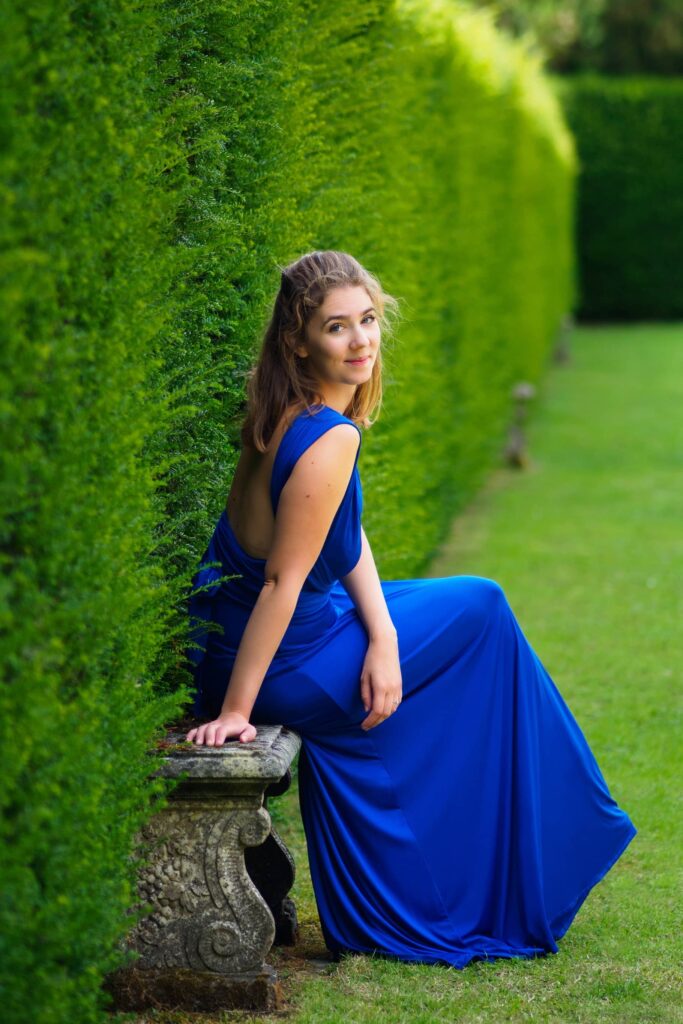